May 1st: The Cuckoo’s Day

The first day of May is traditionally a holiday in Norway, where most people take off and take a break from work (although one could argue that this year this is no different than any other Friday, as the trend in Norway is going towards a 4 day work week, with a lot of people getting in the habit of taking Fridays off).  But what is the history of this day, known as the “International Worker’s Day”? It started with a world congress in Paris in 1889.  Workers in the United States had fought a long time for an 8-hour work day and  May 1st was their gathering date. On this congress in Paris it was decided that this day were to be an international demonstration day. This has since developed into an observed holiday in many countries.
In Norway, it’s a sign of that spring is in full arrival, with a bit of green appearing on the birch trees, while the snow capped mountains light up the background, all of it surrounded by the stunning blue fjords. What could be more beautiful? Here is a photo my friend Pia took of my hometown of Sykkylven just a couple of weeks ago:

Photo Credit:  Pia Janet Yksnøy
This day was historically also called the “Cuckoo’s Day” (gaukedagen).  The name may have stemmed from the pre-Christian name of the first summer month, the Cuckoo month.  (For those that don’t know, the cuckoo is a medium sized bird, not seen in the United States, but more in Europe and Asia). 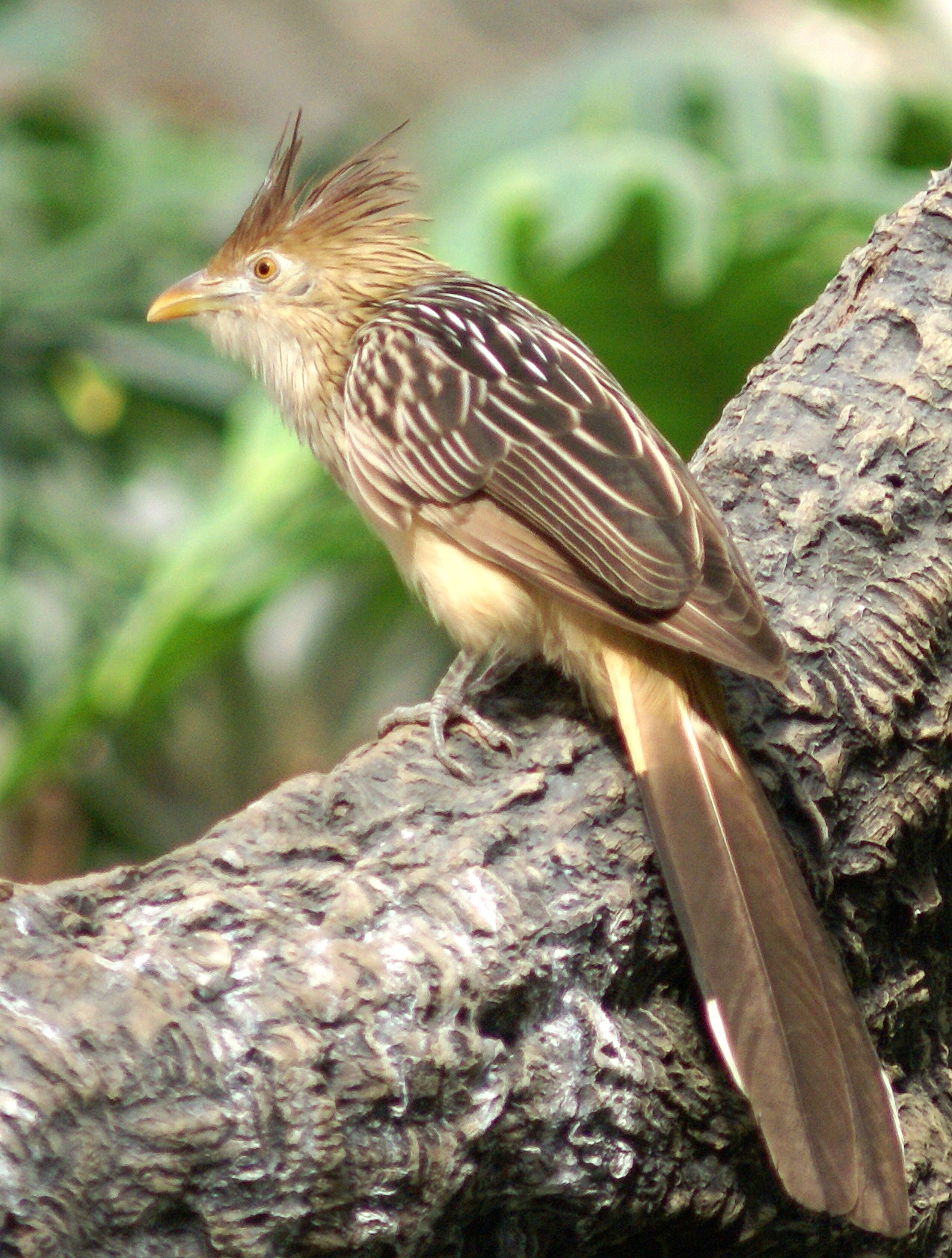 On this day, it was important to notice which direction one would hear the first cuckoo from. For instance, it was a bad sign if one would hear it from the north.  Another rule was, when the cuckoo sang, the kids were allowed to go barefoot. This was something the children really looked forward to;  as soon as they heard the cuckoo’s hooting call, they threw off their shoes and socks and ran across the field in their bare feet.  To hear the cuckoo was important for various reasons, as it would signify what weather to expect; from rain, to cold , to sunshine and warmth.
May 1st is an important day for many, and is marked in different ways, such as participating in parades and giving speeches, celebrating workers and their rights. Others celebrate the day off with a long and delicious breakfast, and perhaps set the year’s first celebratory table out in the garden.  The day has brought both snow, sleet and gorgeous sun throughout the years, so when the weather agrees, it’s a particularly fun day for Norwegians!
Freshly baked goods and a few flavorful salads are typical additions common when preparing a delicious May 1st breakfast.   “Tebirks”, also called “breakfast bread”, is a type of pastry that is popular to include, and can be made savory or sweet.   It is also commonly seen in Denmark, where it goes by “tebirkes”.   These pastries were particularly popular in the late 60s, but I love them even today, as it is a nice break from the traditional whole wheat breads that are offered at breakfast, and are a bit more decadent and festive.
As I’m not off on May 1st here in the U.S., I am planning on making these this weekend instead, but wanted to include a super simple recipe in time for today regardless, and have included a few pictures of what they look like.  Hope you all enjoy and that you will try to replicate a Norwegian May 1st breakfast this weekend too!

1 1/2 cups  plant-based milk (soy, almond or cashew milk works great, you can also use water)
50 grams/2 oz vegan butter (about half a stick – I like to use Earth Balance)
25 grams / 1 oz fresh yeast (or 1 packet dry yeast)
1 tsp sugar
1 tsp salt
about 1 lb of all purpose flour
50 grams/2 oz (about half a stick) vegan butter, melted
water or plant based milk for brushing dough
poppy seeds for decorating
Directions:
Preheat the oven to 500F (250C).  Dress two baking sheets  with parchment paper.
Heat up the milk and butter until the mixture reaches a temperature of about 98.6 degrees Fahrenheit (37 Celcius).  Be sure to not overheat the liquid, as the yeast will die. Add in the yeast, followed by the sugar, salt and flour. Work the dough lightly together, it should not be too stretchy, but light.  Place the dough in a lightly oiled bowl, cover with a towel and let rise for about 1 hour.
Place the dough onto a floured surface and roll the dough out to a  8 x 32 inches rectangle (20x80cm).  Brush the dough with a the melted butter, leaving about an inch butter free around the edges.  Fold the dough in three parts and turn the folded side down towards the table and cut the dough into 2 inch pieces.  Let rise for another 30-45 minutes.  Brush the pieces with some plant-based milk and sprinkle poppy seeds on top.  Place them on the prepared baking sheets and bake in oven for 12-15 minutes until golden brown on top.  Serve them warm, fresh out of the oven with butter,  home made strawberry jam or topping of your choice!